The introduction of the PEX pipe

Excellent low temperature toughness:
Heating does not melt:
Extraordinary creep resistance: creep data is an important basis for product design and engineering material selection. Compared with traditional materials such as metal, the strain behavior of plastic is obviously dependent on loading time and temperature. The creep characteristics of PEX pipe are almost one of the most ideal pipes in common plastic pipes.

Semi permanent service life: after PEX pipe passes the test of temperature 110 ℃, ring stress 2.5MPa and time 8760h, it can be deduced that its continuous service life is 50 years at 70 ℃. 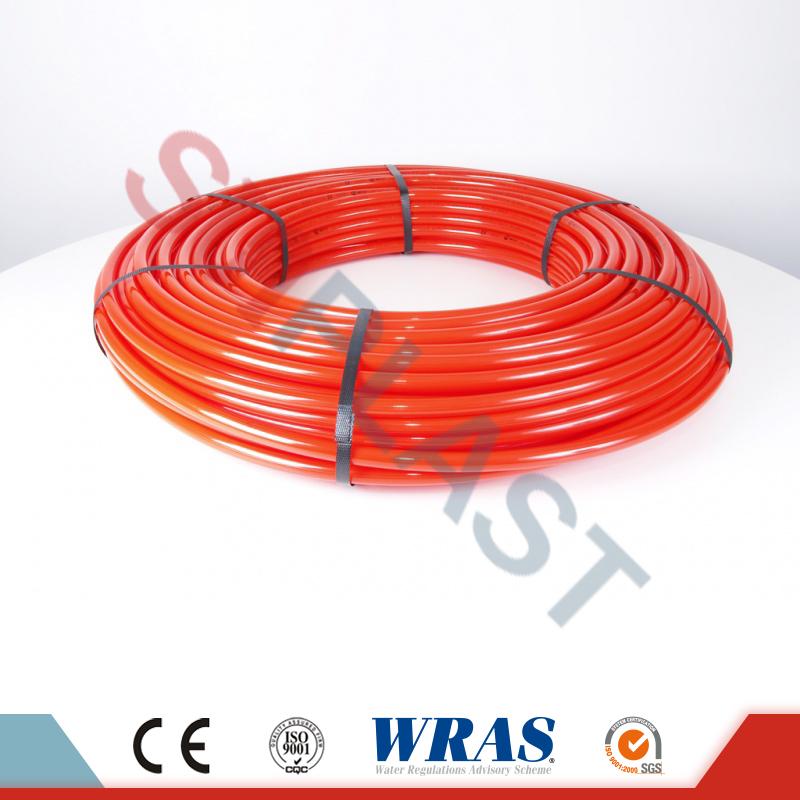 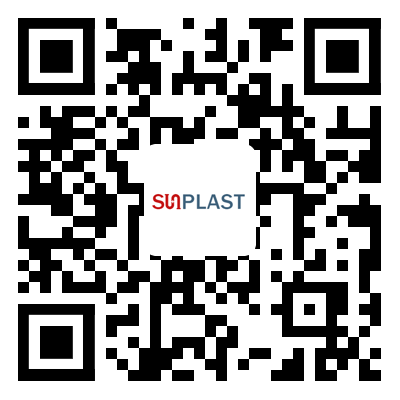